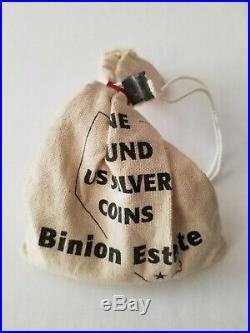 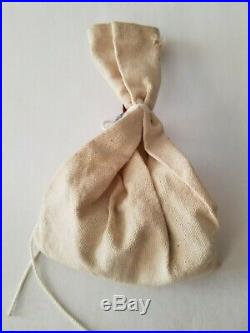 Thanks to the combination of Benny's marketing skills and the growing number of tourist visiting Las Vegas, the Horseshoe flourished. Ted Binion, whose real first name was Lonnie, grew up in the hotel and casino business in the 1950s and 1960s. That meant he was constantly surrounded by cash. Cash was used on the poker tables, craps tables and blackjack tables.

Cash was used in all of the casino's games and in all of its slot machines. When Ted worked in the cashier's room at the casino, he received and paid out silver coins that ranged from tiny Mercury and Roosevelt dimes to large Morgan and Peace dollars. Like so many Americans of that era, he often came across scarcer-date coins worth more than their face value and added them to his collection.

This experience helped him learn the importance of a circulated coin's grade or an uncirculated coin's state of preservation. Like every casino in the state, Binion's Horseshoe hotel and casino ordered and received a constant flow of silver dollars from its bank. Ted was in an advantageous position to inspect the 1,000-coin bags as they arrived. Ted Binion filled his secret underground vault in the Nevada desert with a spectacular accumulation of silver bars and silver dollar bags. As a wealthy man's son and part owner of a successful Las Vegas casino, he could afford to add bags of silver dollars to his holdings.