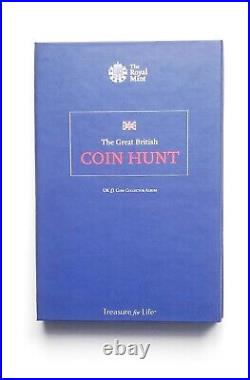 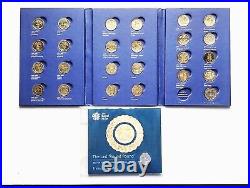 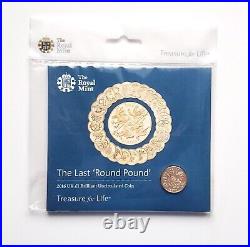 This Great British Coin Hunt Album is a real collectors treat and contains 32 of the rarest coins, including all three of the four coin sets - The Bridges, The Cities and The Emblems. 1986 Flax Plant (Northern Ireland). 1988 Shield of The Royal Arms.