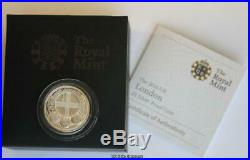 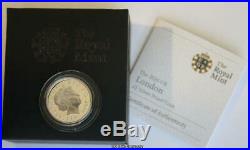 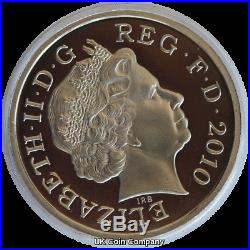 Coin issued by the British Royal Mint to commemorate The Cities Of The United Kingdoms. Mintage: 20,000 Strike:Superior proof quality finished coin, struck using specially prepared dies and blanks. Proof coins are specially made for collectors and generally increase in value.

This item is in the category "Coins\Coins\British\Proof Sets/Coins\2000s". The seller is "ukcoincompany" and is located in london. This item can be shipped worldwide.