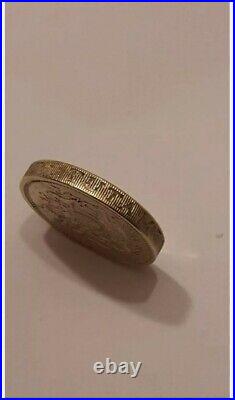 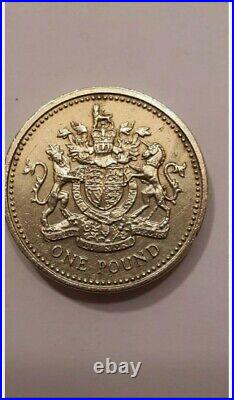 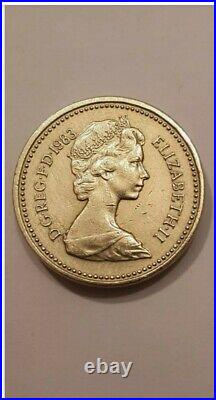 The obverse portrait of the Queen by Arnold Machin was used on all UK circulated coinage from 1968 to 1984 and was the second portrait of the Queen used on coinage. The reverse design shows the United Kingdom Royal Arms by Eric Sewell. The edge inscription'DECUS ET TUTAMEN' is Latin for'An ornament and safeguard' and was originally used on coins so that the public could tell that the edge was complete, and therefore that the coin was of good weight (without clipped edges). This item is in the category "Coins\Coins\British\Decimal Coinage (c. The seller is "cen8431" and is located in this country: GB.